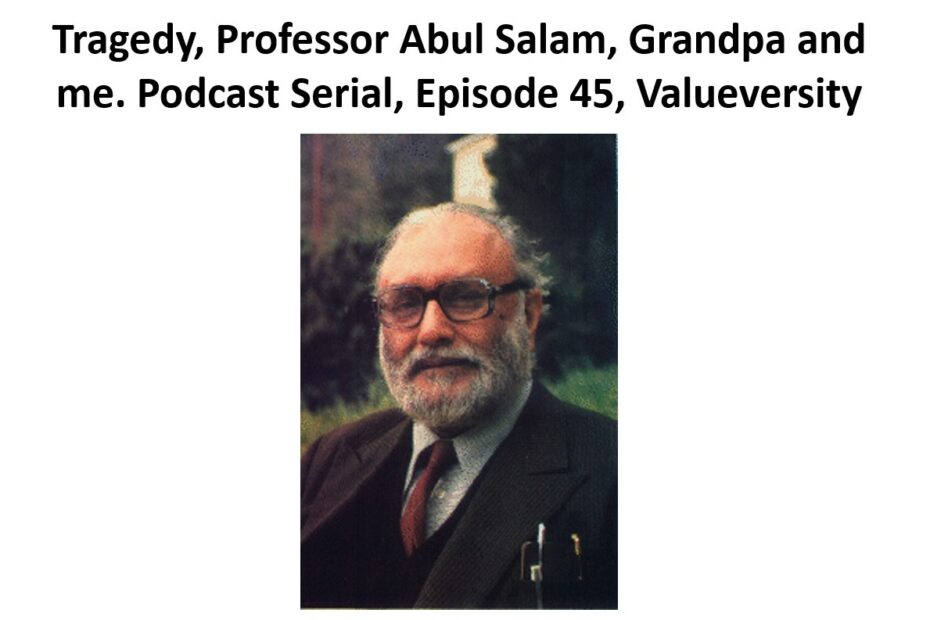 From my hostel room window at King’s College, I often see small boats pushed with bamboos on the River Cam. It is punting. Uncle was remembering the time he spent in Cambridge. He said. One of the best University in the world. Centuries-old buildings, rocky streets, lush green gardens. Elegant trees and talented students from all over the world. A combination of natural beauty and human wisdom. In 1209, the local Police harassed the Oxford teachers and students. They decided to make Cambridge their new home. The Cambridge University comprises of 31 colleges. Its affiliation with Oxford is still alive by the name Oxbridge. When I used to go out for a walk, I often think that Darwin and Newton must have passed through the same paths. While sitting in the coffee house here, CS Lewis may have thought of Narnia. Virginia Woolf might have sat on this bench and wrote the last chapter of Mrs Dalloway. I used to think about Dr Abul Salam quite often. His arrival from Pakistan on scholarship. And success in Cambridge with double honours. Then the completion of his PhD in Theoretical Physics from Cavendish Laboratory. Streets of Sahiwal never knew about this outstanding student who was born in 1926. One day he will be a shiny star on the sky of world science. He was only fourteen years old when he passed his matriculation. He broke all the records of the Punjab University. There is no doubt that Cambridge must have contributed to his intellectual development. Where there are more than one hundred libraries and eight million books. Where every book printed in the UK and Ireland is available to the student. From early Shakespearean manuscripts to Newton’s library. What a treasure trove of knowledge here. Please also tell us about the parties you attended there. I inquired. He said. The traditional feast of King’s College is no doubt very special. Teachers and students wearing a formal college scarf and robe. Enjoy a three-course formal dinner in the college hall. They sit around in a circle after dinner. And discuss topics of academic interest while enjoying drinks. One such evening, I felt very depressed. When someone mentioned the disrespect of Abdul Salam in Pakistan. My eyes had tears listening about this. Tragically, a patriot such as Professor Salam received disrespect in his own country. Because his religious belief was different than the majority. It is a well-known fact that he loved Pakistan. From 1960 to 1974, he worked hard in Pakistan. He established and promoted Pakistan Space Agency and the Science and Technology Institute. It was his efforts in 1972 to start nuclear technology leading to deterrence bomb. In 1974, when political interests aroused hatred, he resigned. Left the country he loved and continued working in Europe. But was unable to get rid of his love for Pakistan. He established the Institute of Theoretical Physics in Italy. And continued support to the scientists from the developing countries, including Pakistan. He was first to state the presence of Higgs boson particles. On the discovery of the Higgs boson in the Hadron Collider of Switzerland, he shocked the world. He started to receive many world prizes and awards. Finally, in 1979, he received the joint Nobel Prize. First-ever in the history of Pakistan. He received respect from all over the world. Except by the narrow-minded extremists in his own country. The mindset who removed his name and mention of his work from Pakistani textbooks. Religious belief is an individual right. Instead of recognizing personal freedom, they resorted to disrespect and violence. The tragedy is that when this national hero was alive, there was a continuous threat to his life. After his death, he was sentenced to be deprived of honour and respect as a national hero… To be continued