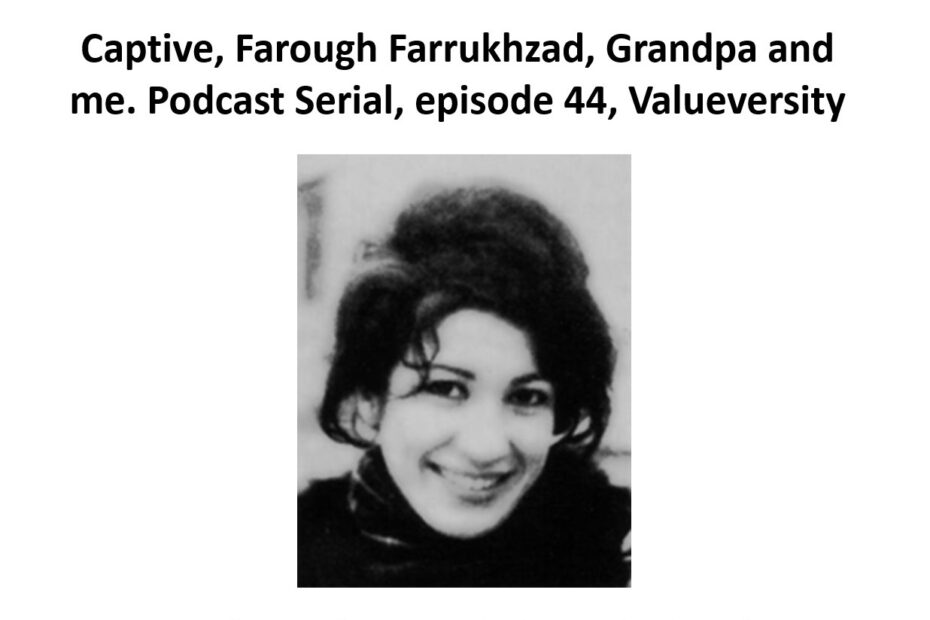 The reason for the boredom was the Yani Apa’s long Skype meeting of the Feminist Society. Finally, it finished, and we took bicycles and went for a ride. Both bicycles side by side on the beautiful trails accompanied by dense tall trees. We had a long ride through the lush green jungle of Phoolbun. When we reached near the lake, we dropped the bikes on the grass. And sat side by side on a wooden bench. I asked. What is feminism Yani Apa? She said. You may call it a political movement or a way of thinking. It is the analysis of current and past social attitudes and women social experiences. The purpose is to use critical thinking to pave the way forward for equal rights. It is now a global movement to empower women in the political, economic and social spheres. Can I become a feminist? I asked۔ She replied. why not? Men who believe that freedom and justice are everyone’s right are also feminists. In 1848, a convention at Seneca Falls in New York was the beginning of this movement. But the European Social Revolution of 1960 gave it more power. Many individual voices also emerged in the East. For instance? I prolonged the conversation. Born into a prosperous family in Tehran in 1935, Farough Farrokhzad is a perfect example. Personal grief became a symbol of the universal feminist tragedy in her poems. Public school educated Farough also learned painting. At the age of sixteen, she married middle-aged Pervez Shapoor. A year later, the only son, Kamyar, was born. This marriage ended in divorce due to age differences. To achieve personal freedom, she had to give up the possession of his son Kamyar. She could never forget this sorrow. A year later, she published the first book of his poems, Aseer. In the same year, her condition became so bad that she received treatment in a mental hospital. When she got better, she went to Europe for nine months and published another book, Deewar (the wall). She dedicated this book to her divorced husband. Then the third collection introduced her in literary circles as a voice of protest. In 1962, she made a documentary film on the life of lepers, titled the house is black. The film received international acclaim and awards. In 1963, UNESCO made a documentary film on her life. Prominent filmmakers made her bold poetry and life their subject. Then she published her fourth book, Tawalud Digar (reborn). Her last book, Puranay mousamon per Naya yaqeen (New faith on the old seasons) came out after her tragic death. She was only 32 years old. She left home in a jeep after meeting with her loving mother. She suffered a terrible accident and passed away at the age of thirty-two. Exactly in her poetic heyday. Farough is the voice of resistance of an Iranian, in fact, an Eastern woman. Trapped in a traditional marriage. Symbol of grief for wife, mother and divorced woman. Please recite any of her poems. I said. Yani Apa kept quiet for a while. Then she looked at the hill in front of us and said. Here are a few first lines from her poem Aseer (captive). I want you to know, I will never be able to hug you. You are the open sky, and I am a captive bird in a cage. The invisible hand behind the bars might surprise me. And I can open my wings to fly in your direction…. To be continued