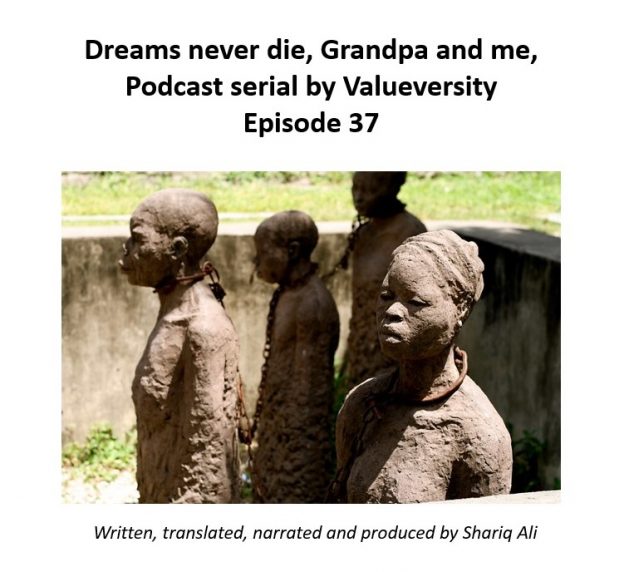 The bell tinkled every time salesgirl closed the cash counter. Showcase on the side was exhibiting delicious coffee accessories. Picture menu on the back wall was full of colours. Alluring floral hat and very charming but business-like smile asked. What can I do for you? Uncle Patel was recounting his recent trip to America. Everyone was giving him full attention. He continued. After ordering, we went down the stairs and sat in the elegant restaurant in the basement. Harper’s Ferry is a small town in West Virginia. Located at the confluence of the Potomac and Shenandoah rivers. There is a historic garden in the green floodplain by the river and a steep road goes up the hill from this garden. On one side, was a row of small houses, a combination of beauty and sophistication. On the other, a series of small shops and this cute little restaurant. We decided to sit there for coffee. The host had said while walking along the river some time ago. Listen! The waves are whispering the name of our hero. John Brown. Who is he? I asked. Uncle replied. A conscientious and brave white man. In 1859, one and a half years before the American Civil War, he struggled against black slavery. He considered it a heinous crime against humanity. First, he fought without violence for this cause for many years. Disappointed, he planned a practical coup by arming the oppressed slaves. The first step was to seize Harper’s Ferry arsenal loaded with thousands of weapons. He thought that if the slaves got weapons, they would be able to fight their war. There were four million slaves in the south in those days. He believed that once the fire of freedom ignited, the whole of America would be free from this curse. Brown had 21 companions, including his three sons, sixteen whites and five blacks. They succeeded in capturing the arsenal in a night. They thought local slaves will come to their aid. But it never happened. Brown and his associates were then surrounded by government militias and local racists. When the encounter happened, they killed two of his sons and several comrades. John, along with one of his sons and a few companions, positioned himself in an engine room. The besieged commander advised them to surrender. On his refusal, there was a fierce attack. They caught him alive but wounded. After a trial, they hanged him along with his five accomplices, including his son. Then the story spread throughout America. He and his comrades became the first martyr and hero of this struggle. Their dream became the wake-up call for all consciences. Only six years later, as a result of the American Civil War, American slaves were liberated… To be continued