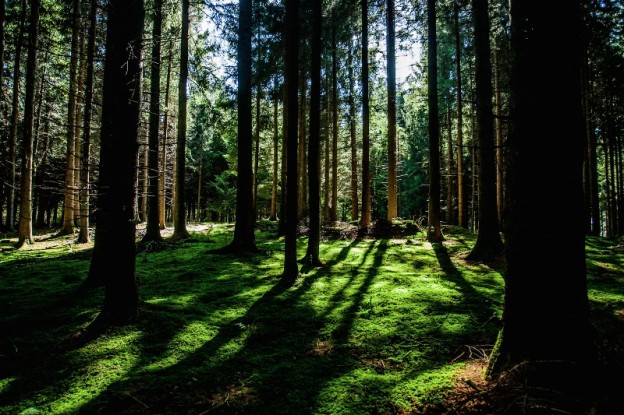 In my personal view, Majeed Amjad is the only Urdu poet, emerging from the recent horizons of modern Urdu nazam, who can be regarded as the poet of universal vision and empathy. Arguably one of the five best Urdu poets ever, his works are comparable, even superior with Tagore, Pablu Neruda, Farough Farukhzad and like. His poems, written in the period as early as sixties, shows sensitivity about universal issues such as environment protection and animal rights, the period when these issues were not even discussed by the West. His poems passionately depicts the story of human condition beyond the boundaries of culture, history and even times. Majeed Amjad, perhaps, is the only Urdu poet who achieved a successful connection with nature and human soul in his poems. He even succeeded to build bridges between the two

Valueversity recently had a chance to talk to Dr Mehr Afshan Farooqi Sahiba via telephone (my apologies for distracting telephone noises on Dr Farooqi side, as she was in Charlottesville, Virginia and I was in Essex). Dr Farooqi works in Middle Eastern and South Asian Languages Department, University of Virginia, USA. She is the specialist of Urdu and South Asian Lit. in her Dept. Dr Farooqi have authored many books including Anthology of Modern Urdu literature, and many remarkable articles about Majeed Amjad and his works. Listen and enjoy!