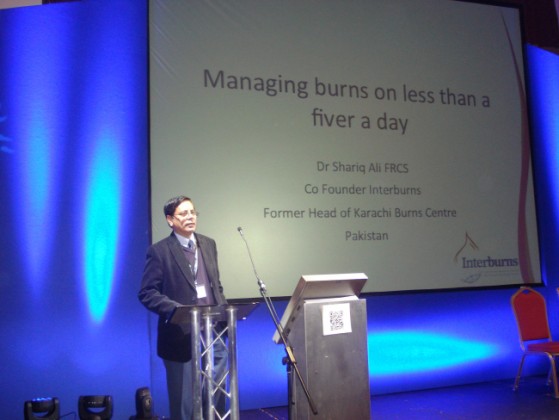 The theme of this year`s British Burns Association meeting which was held in Adelphi Hotel, Liverpool between 15th to 17th May, 2013, was the use of innovation and lateral thinking in burn care. It was an honour for me to be invited as a Guest Speaker to share some innovative ways of burn care we used in our centre in Karachi to reduce cost. In addition, I also shared some of my observations spanning many years while working as one of the Co Founder of Interburns (International Network for Training, Education & Research in Burns) in various countries of Asia, Africa and South America. 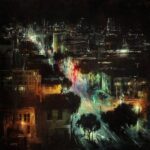 Using lateral and innovative thinking to minimise healthcare delivery cost is not an option for doctors working in LMICs (Lower and Middle Income Countries). It is, in fact, the only way to cope with the day-to-day health care issues for them. They innovate, beg, borrow and sometime forced to do undesirable to provide for and manage their poor patients.

It was a pleasant surprise for me that the points I made in my talk generated a significant amount of enthusiasm and attention. Many burn care experts from United Kingdom and abroad approached me after my talk during the tea break and later on during the reception at Liverpool museum

The city of Liverpool was created in 1207 and was once the “Second City of Empire”, eclipsing even London for commerce at times. Liverpool holds the Guinness Book of Records title for being the Capital of Pop. More artists with a Liverpool origin have had a number one hit than from any other location. And of course, Liverpool legends The Beatles changed the face of popular music.

Main reception dinner was arranged in Liverpool’s Anglican Cathedral, the largest cathedral in Britain and the fifth largest in the world. I was told that it was designed by Giles Gilbert Scott in 1904. As we walked into the main hall of the largest cathedral of England for the main reception dinner that night, I was stunned with the brilliant architecture of Gothic arches and coloured glass paintings on the wall 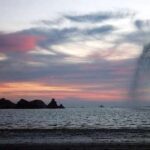 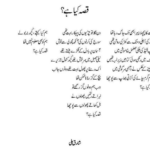 Liverpool Cathedral is a versatile space with a seating capacity for 2000 guests. It hit me as one of the most striking concert venues in the world. The stage set for us was colorfully illuminated and was looking out of this world with a background of coloured painted glasses of the cathedral. The Beatles performed and their performance was not far from the original.

The array of candle lit tables were waiting for us. My reserved place was on the first table alongside the main host of this years BBA, the Clinical Director of Alder Hey Burns and Plastic Surgery Unit, Dr Sian Falder and on my left was the Professor of Plastic Surgery Mr Ian Whitaker and a very famous author and Consultant Plastic Surgeon Dr Kayvan Shokrollahi. For me, it was a matter of great pleasure and delight as all three of them are very close friends of mine and we had so much in common to talk about.

My three days stay in Liverpool was a memorable trip for me. Paradoxically I came to know about expensive ways of hosting a scientific meeting. The hospitality I received and the warmth of friendship I felt will stay with me for a long time.